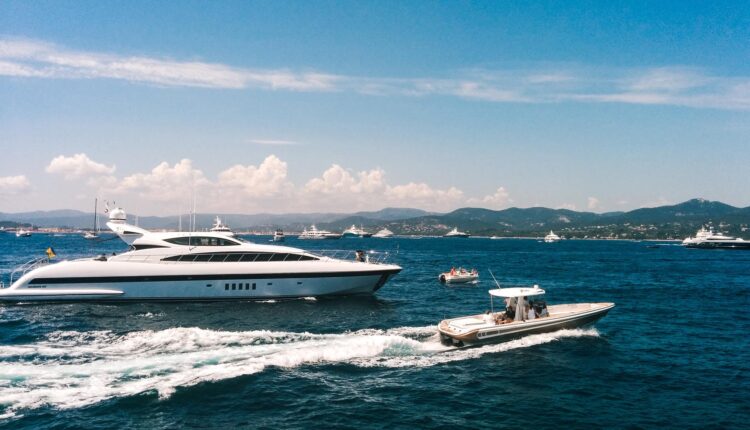 St Tropez was originally a fishing village in the South of France, ideally located in Provence with rich marine creating a strong link to the sea. The city quickly developed as a strong trading port for the locally produced wine and olive oil, growing plentiful in Provence. Rosé quickly became one of the main export of traditional villages. First colonized by the Romans in the middle of the 2nd Century BC, the village has sustained a strong culture all the way to the modern ages.

St Tropez started changing back in the 20Th century, with the expansion of the Riviera and the popularisation of places such as Cannes, Nice and Monaco. While artists like Picasso fell in love with the coastal city of Antibes, others flocked to the traditional fishing village, taking their inspiration from the beautiful coastline and historic buildings. Artists, painters, writers and filmmakers made St Tropez their home turning it into an artistic and cultural centre. 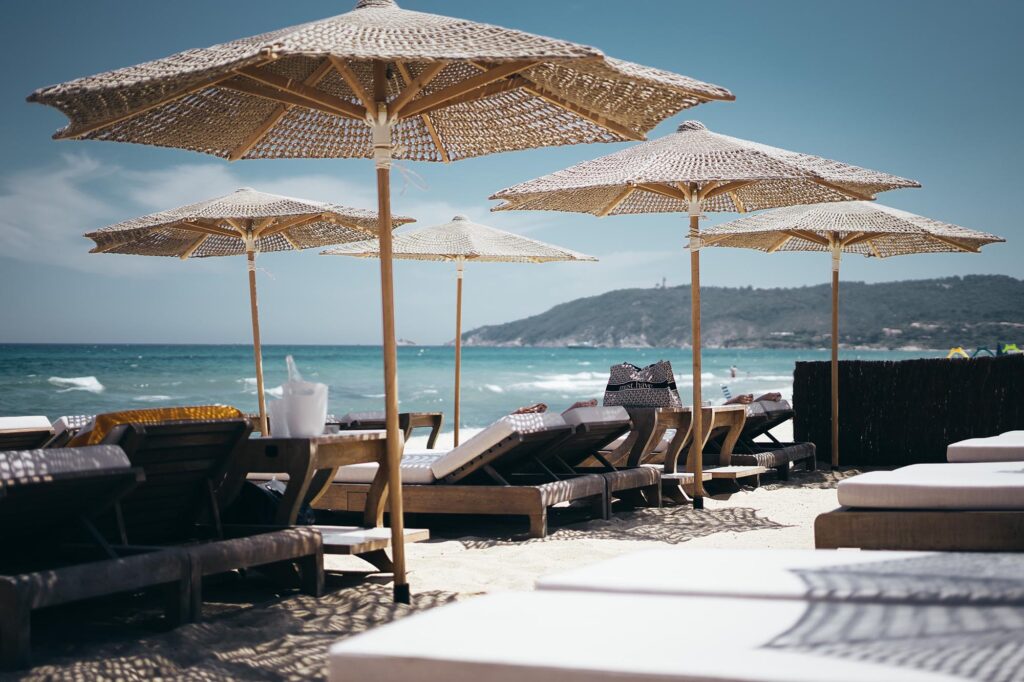 The second step in the development of St Tropez came with the explosion of mass tourism. When the Riviera became the prized destination not only for the rich and the elite, a lot of the high-end travellers searched for a much more private playground to indulge in luxury. The city of St Tropez quickly revealed itself as one of the few safe havens for the rich and famous, offering a unique coastal city with traditional architecture far from the railroad. The distance between St Tropez and the closest train station made it inaccessible for the working class, preserving the city for the elites driving luxury cars.

Today St Tropez is easily accessible by car, thanks to the democratisation of automobiles. The village saw a sudden growth in the number of visitors, with a multitude of luxury hotels opening, such as Cheval Blanc, one of the most iconic hotels on the Peninsula.  The various beach clubs in Pampelonne offer great entertainment while the city comes with plenty of fine dining options as well as more vibrant restaurants. Luxury villas in St Tropez have sprawled all over the place, making it one of the best accommodation when visiting, with the price of hotels room going through the roof in recent years. The port of St Tropez offers a variety of boats for rent for the yachtsmen to enjoy a day on the water with friends.

St Tropez offers a rich history from a traditional fishing village, to a cultural centre to today’s haven for the rich and famous. When perusing the streets of the historic town and paying attention to the monument that makes up the city, the rich heritage of the town is unmistakable.

The most comprehensive travel guide for first-timers visiting Cannes

Why the Enclosed Bridge Viking 80 is an authentic fishing yacht

The most comprehensive travel guide for first-timers visiting Cannes

Why the Enclosed Bridge Viking 80 is an authentic fishing…

The most comprehensive travel guide for first-timers…